The 2019 East Alabama Regional Hiring Fair was held on Tuesday, November 19 at the Oxford Civic Center. A large number of jobseekers participated in the hiring fair where more than 40 local companies were on-site looking to fill almost 800 open jobs.

This year’s hiring fair was held from 3pm until 7pm in order to reach out to that segment of the workforce that is already employed but looking for a better position. With the record low unemployment rates being experienced in Alabama, employers are now having to look for new employees among the already employed, so the new time frame allowed more of those jobseekers the opportunity to participate at a time more convenient for their hours.

The participating employers all expressed their pleasure with the applicants who came to the hiring fair. Many said that they have a long list of resumes, applications, and call-backs to sort through over the next few days. 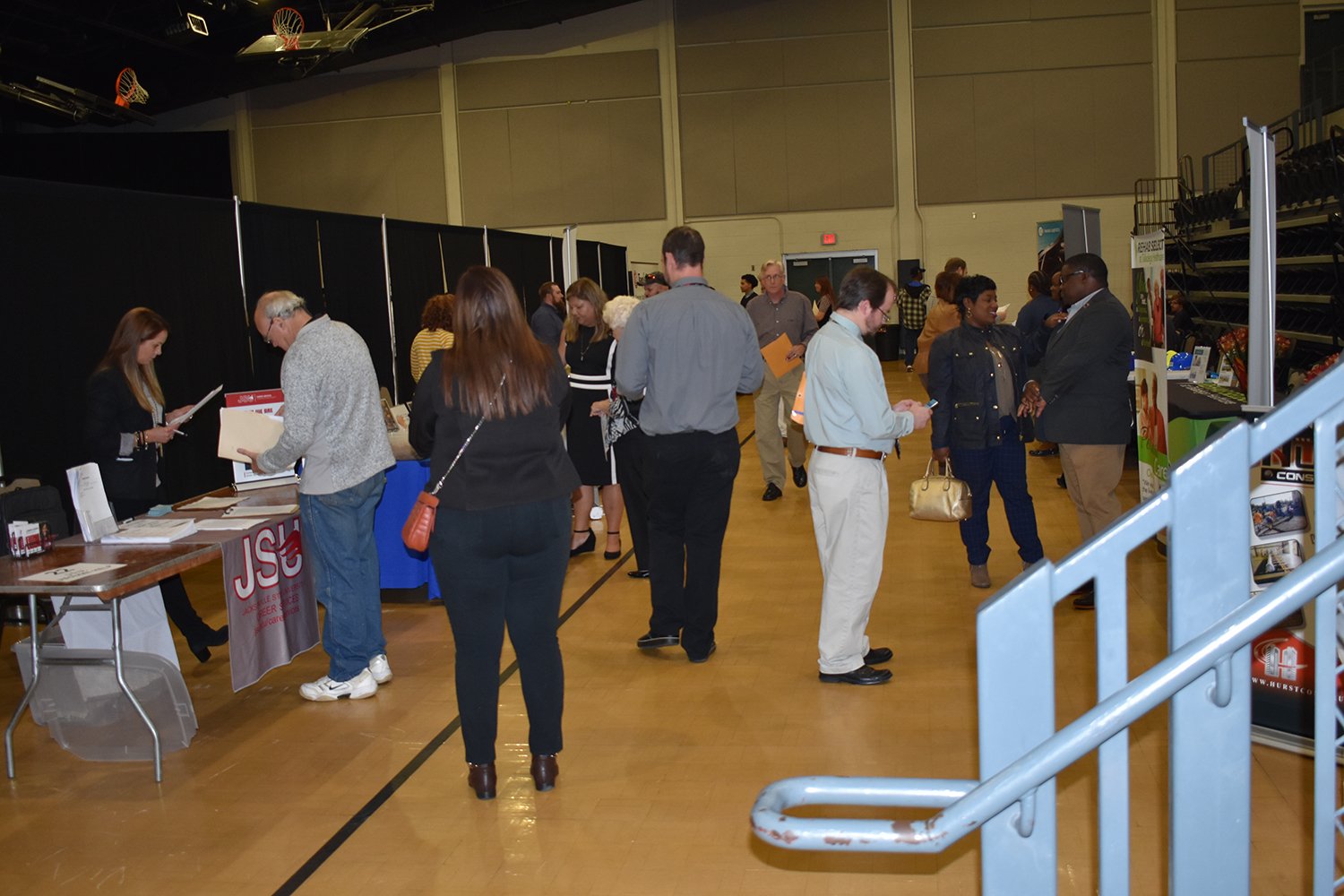 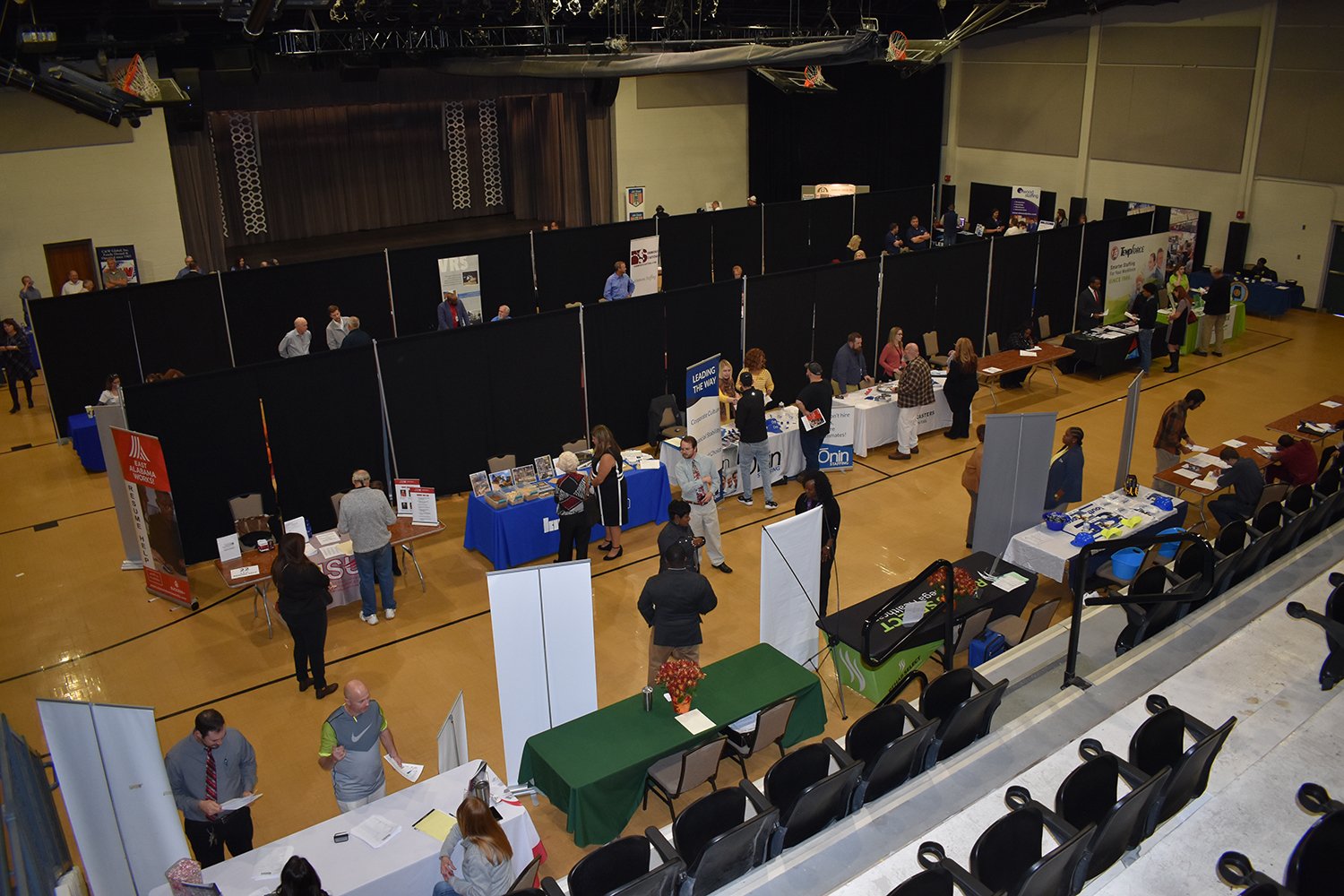 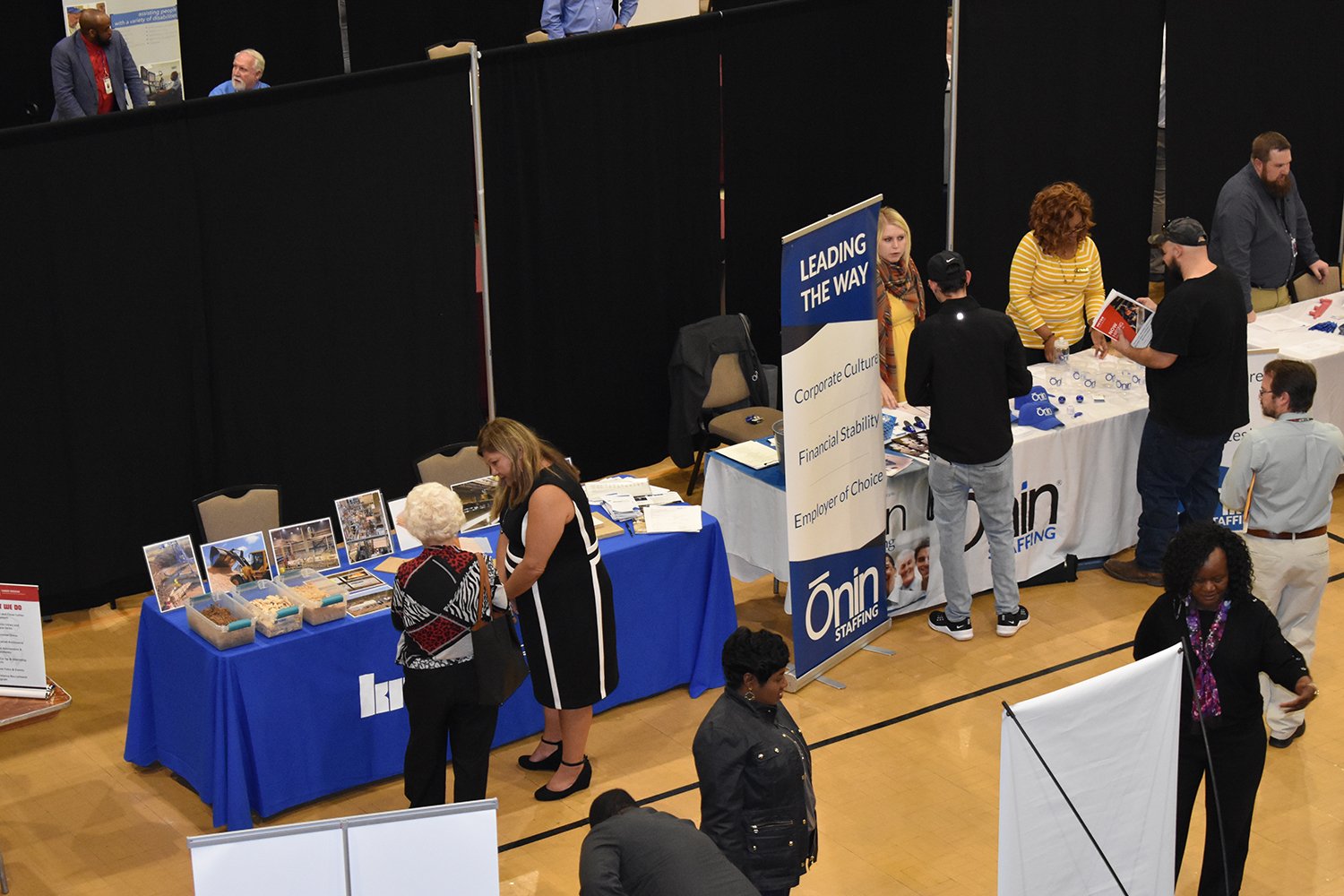 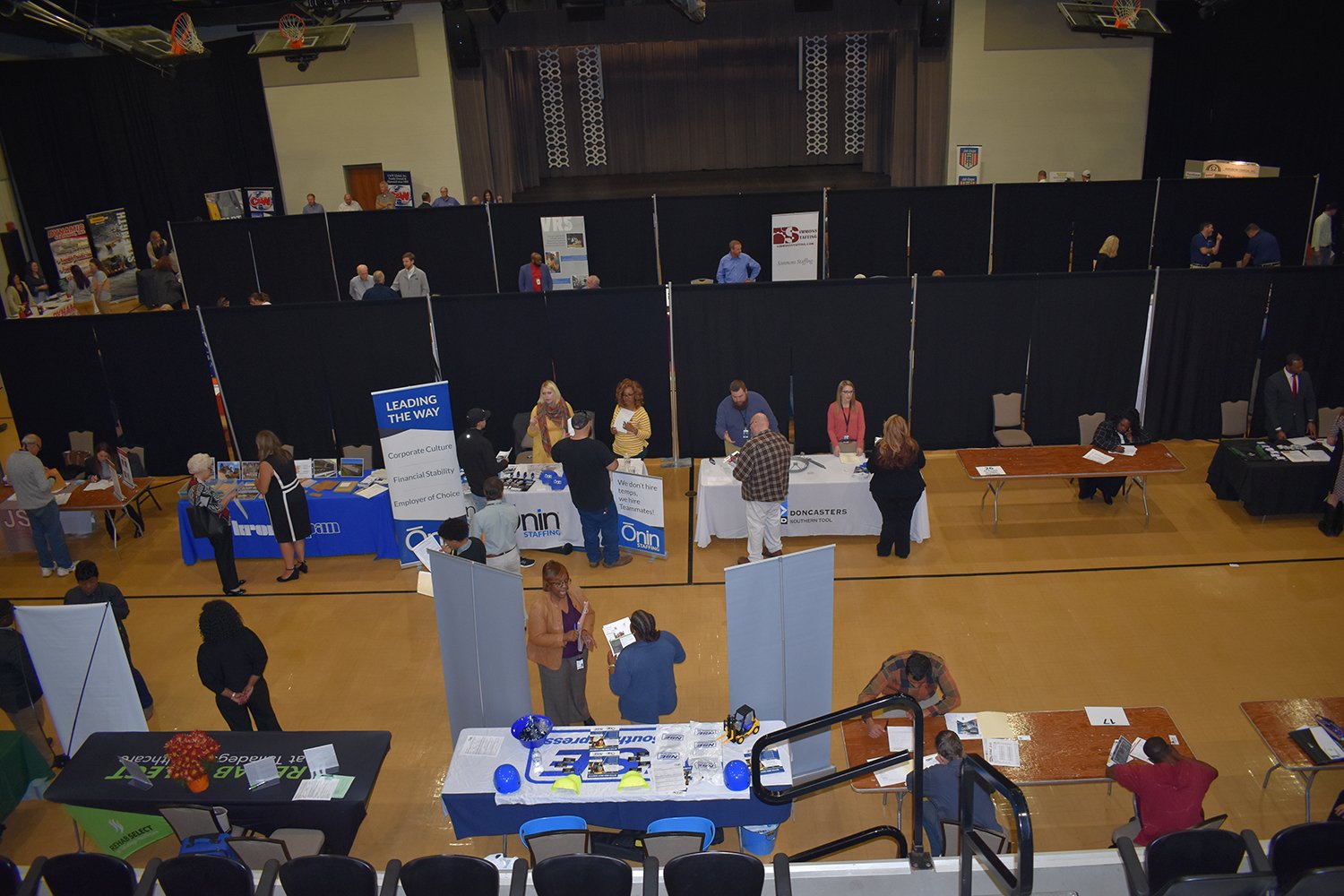 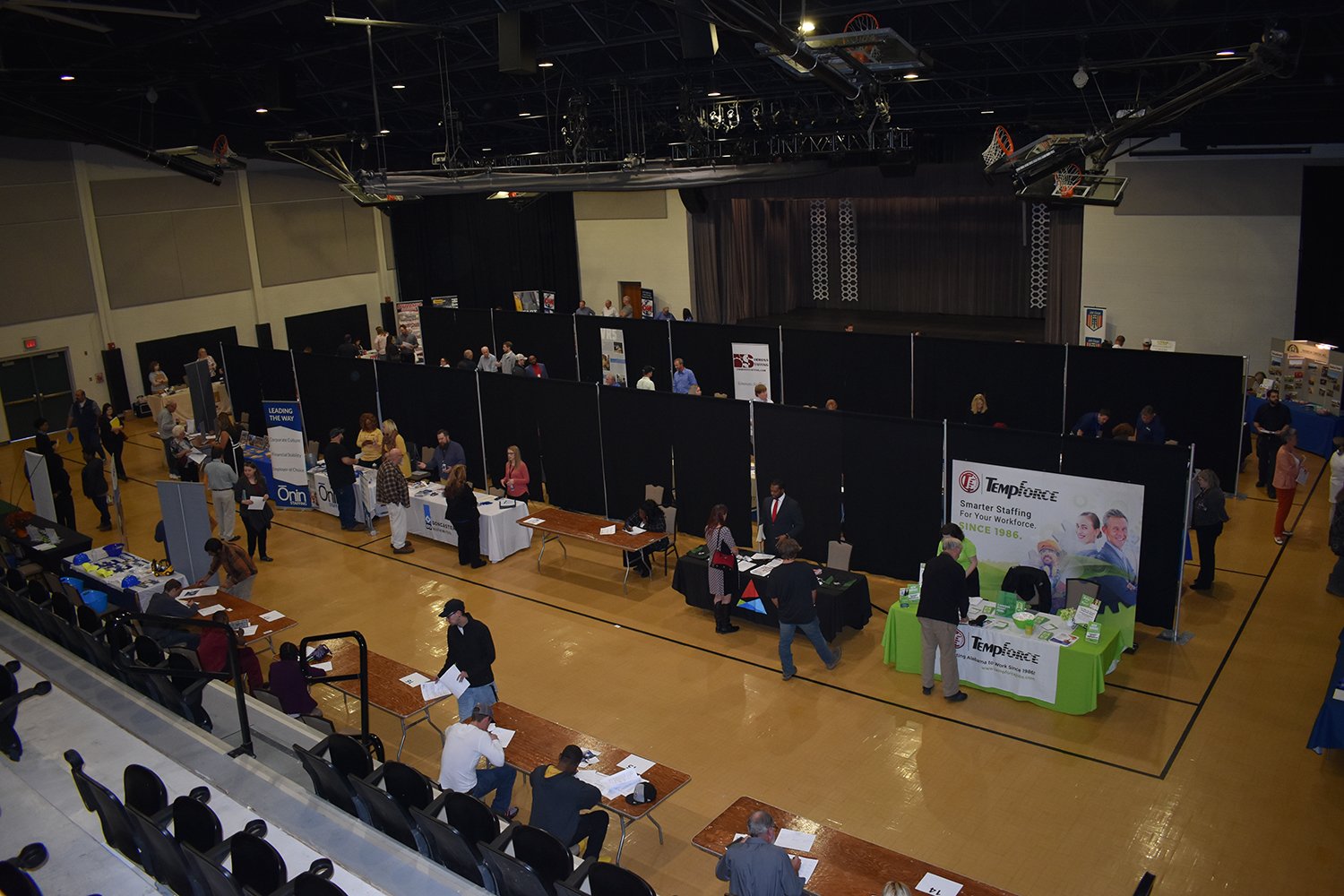 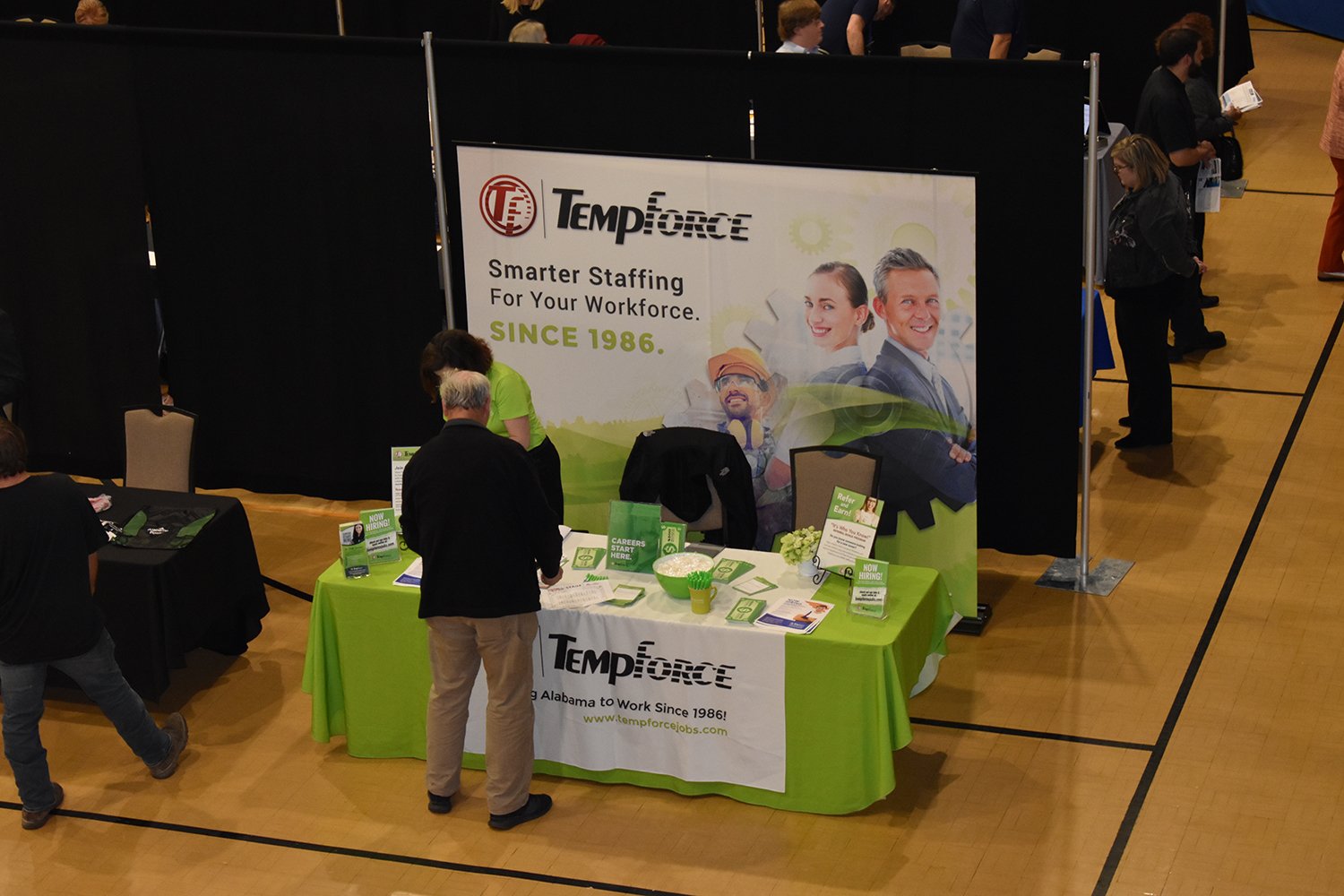 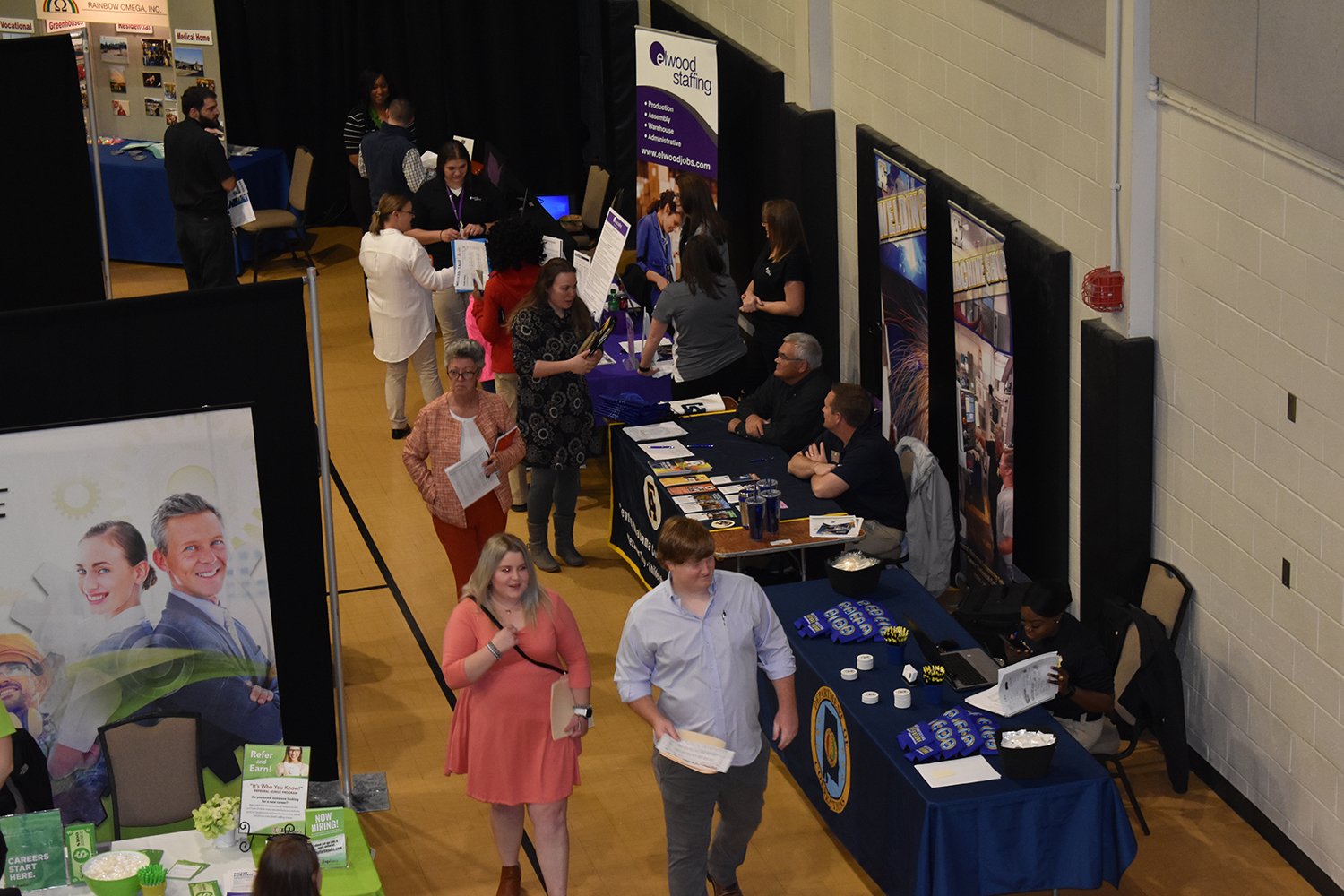 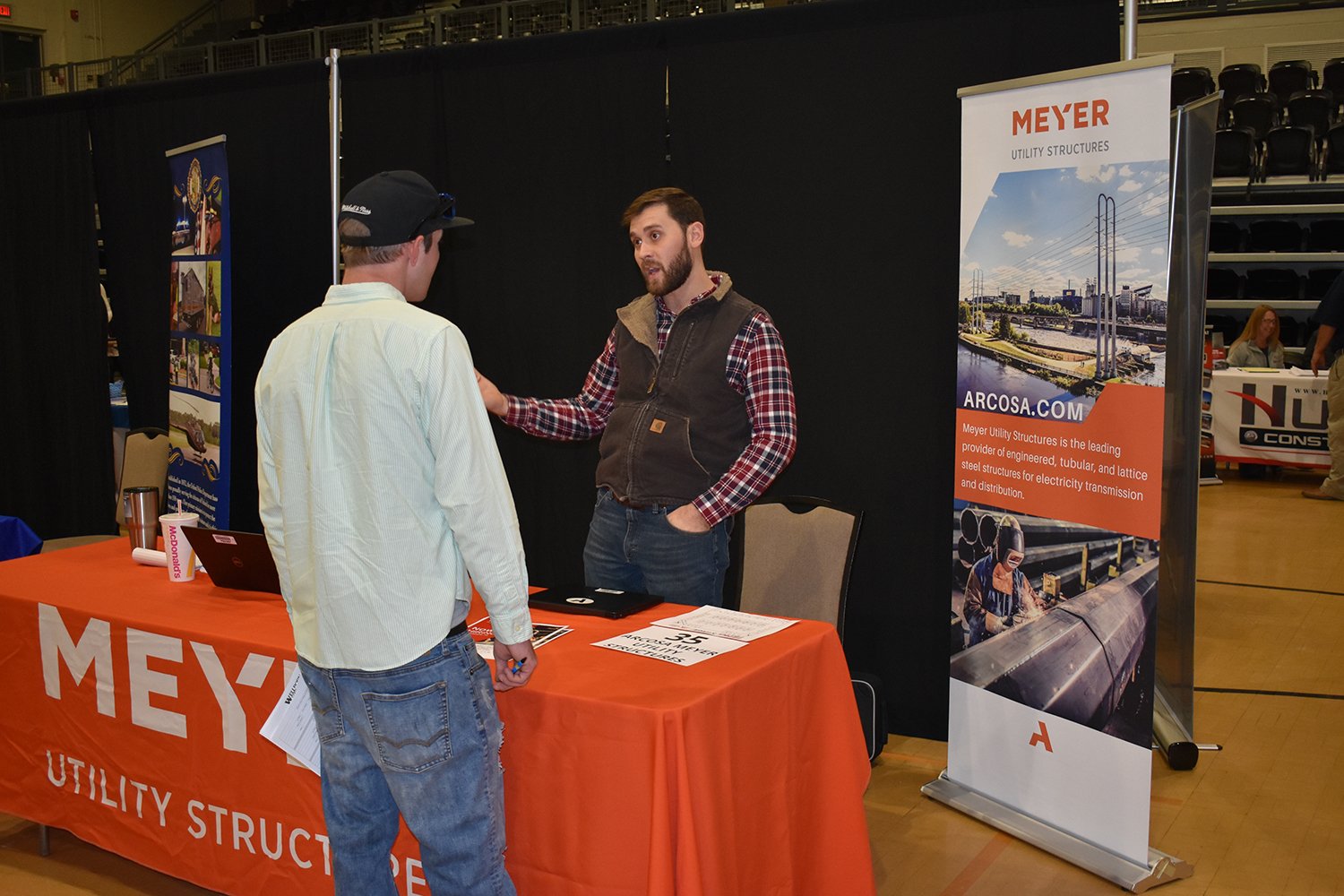 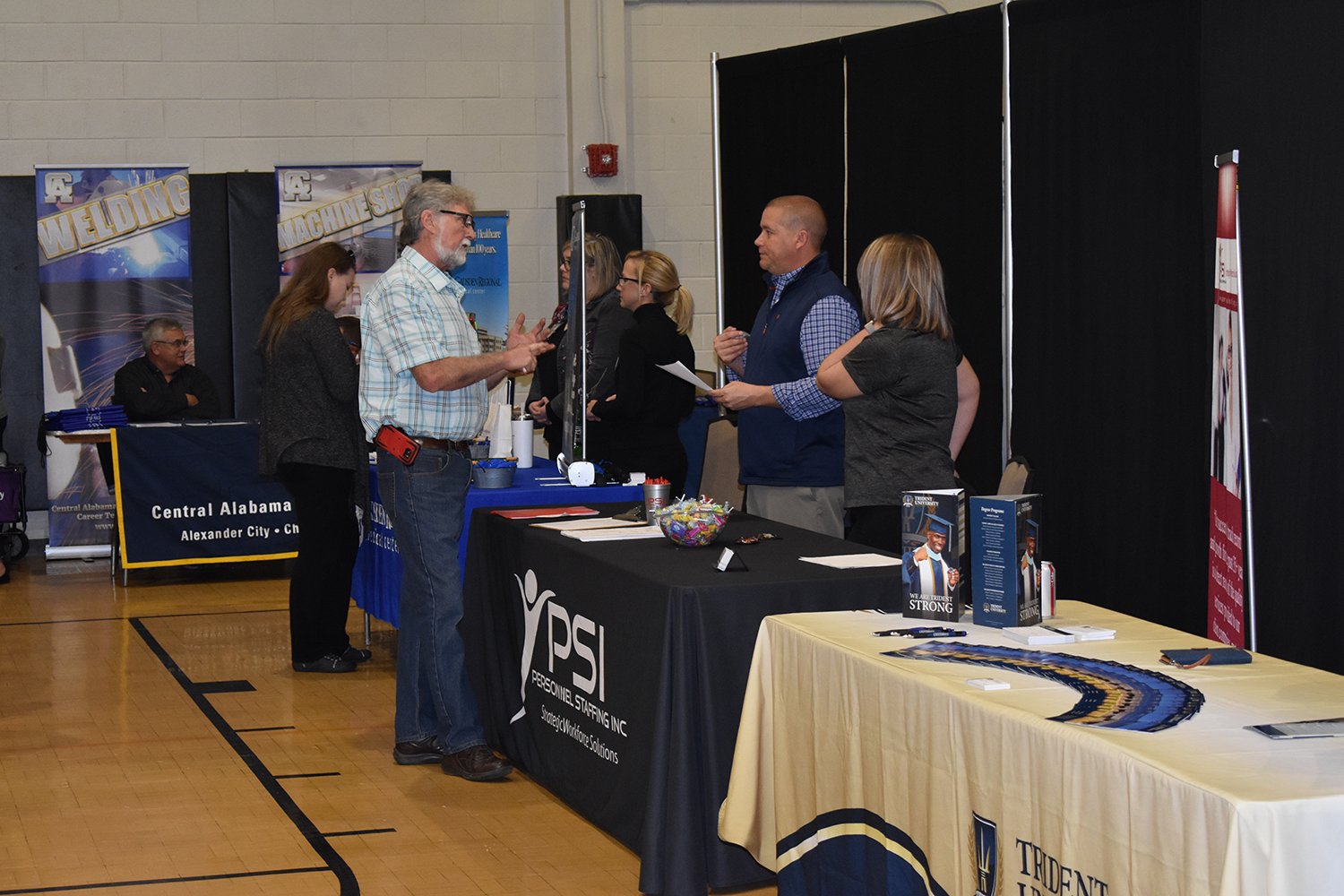 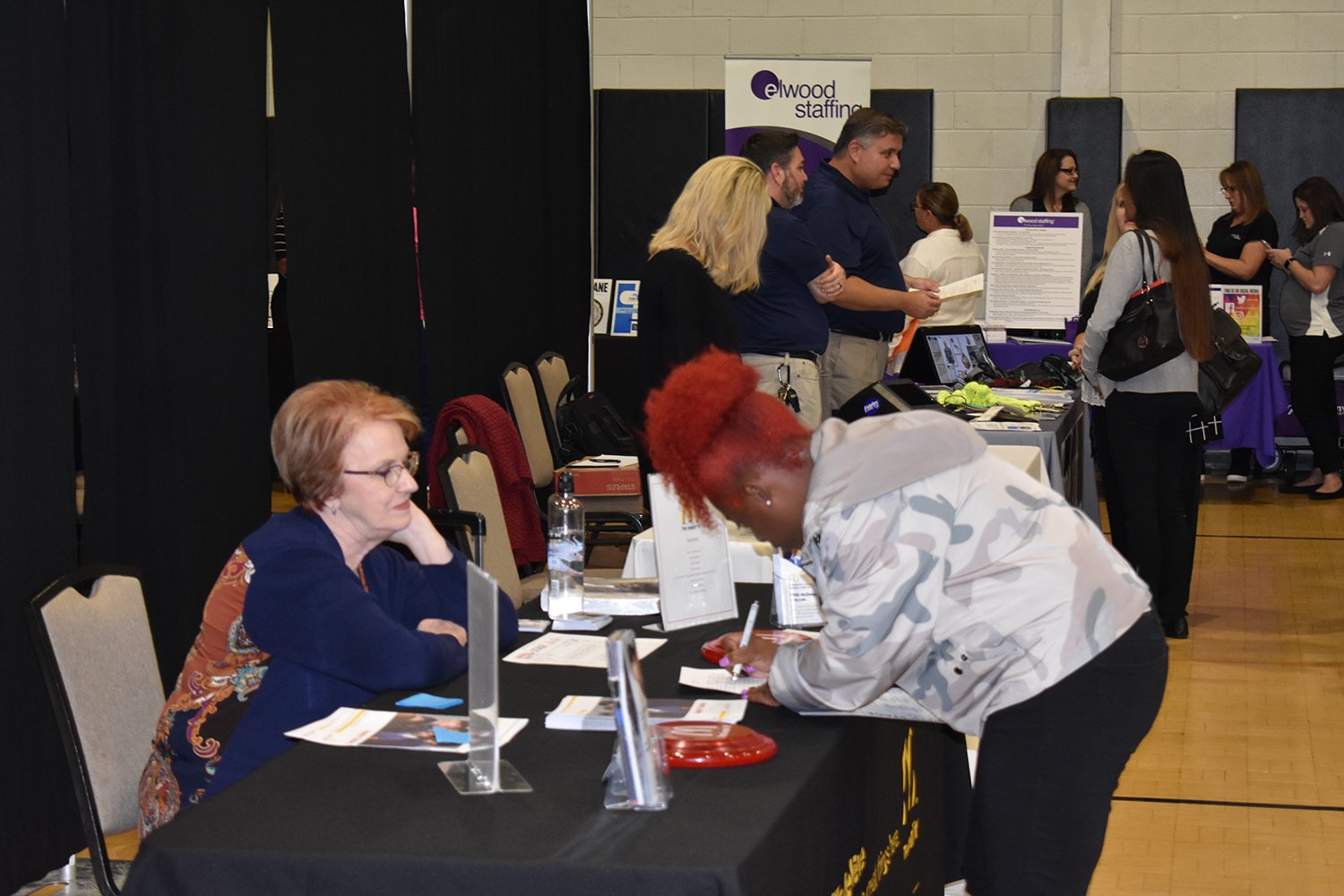 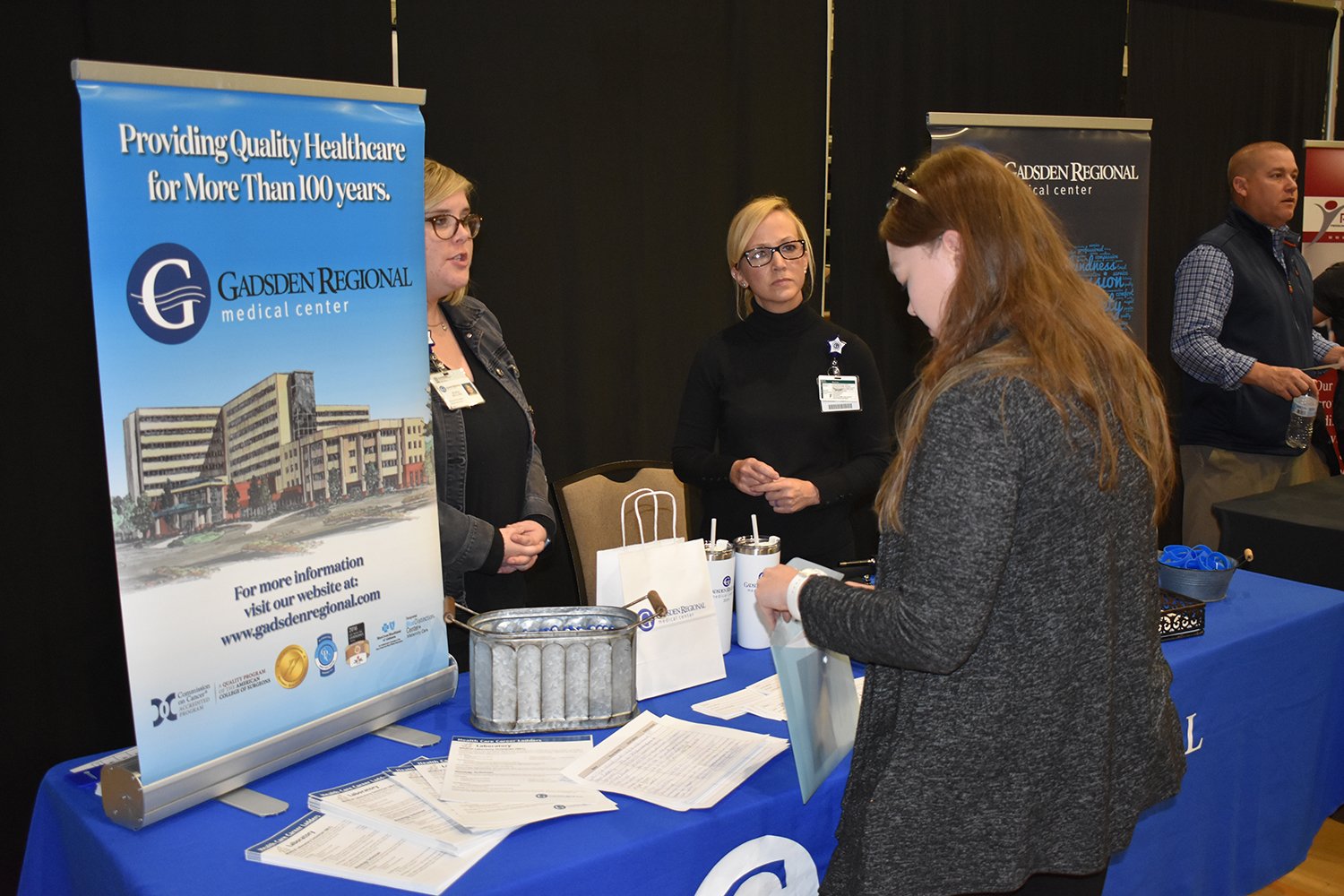 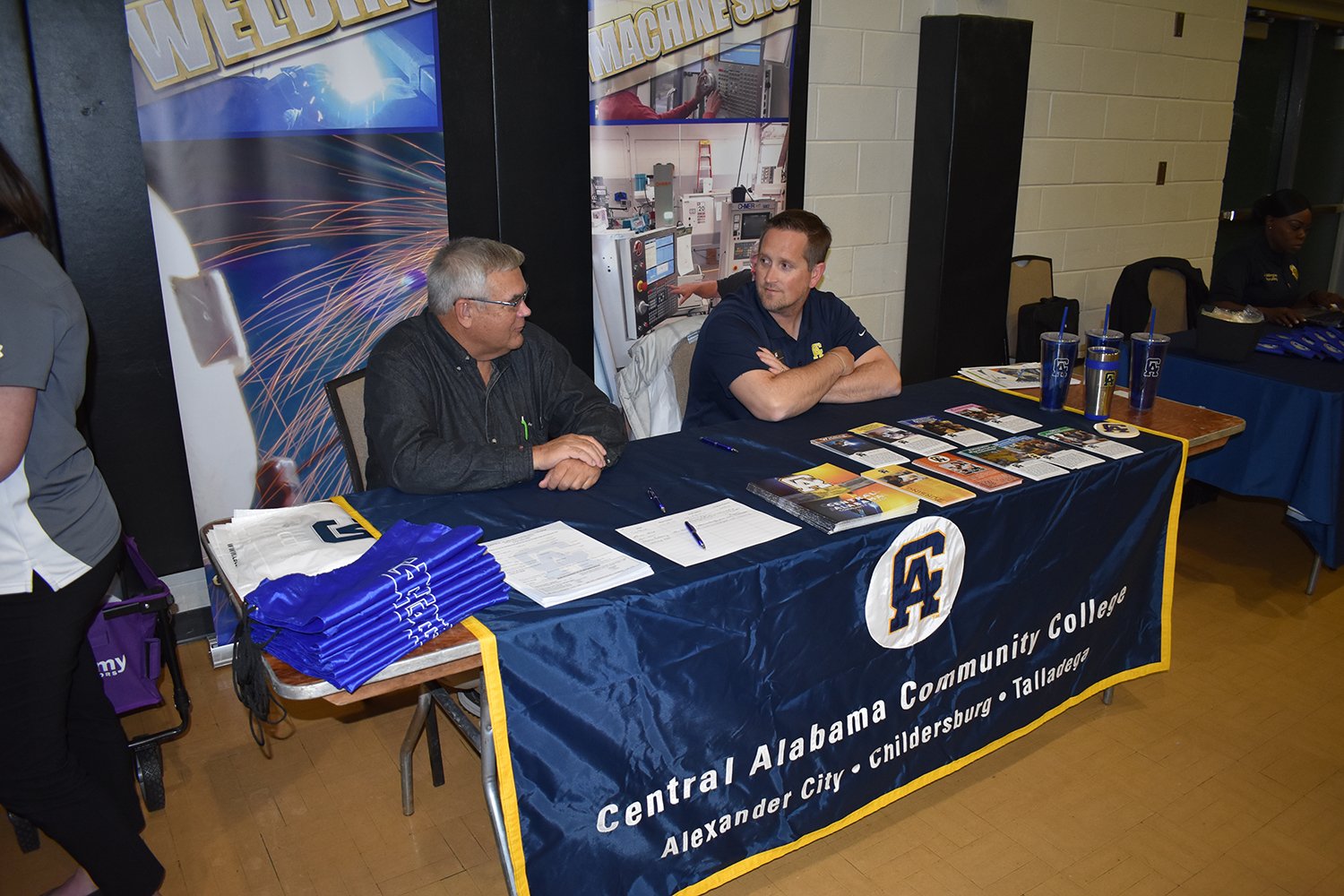 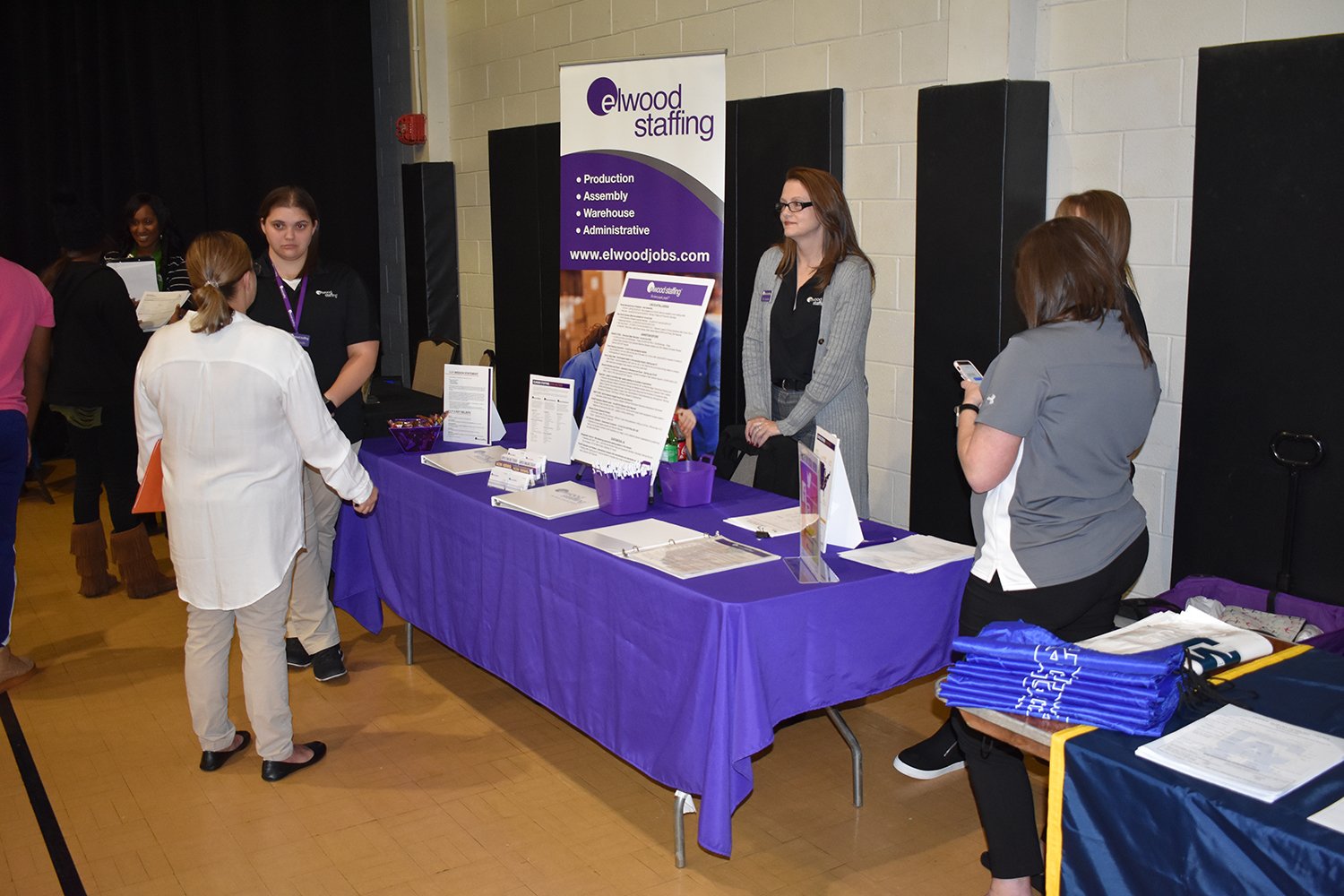 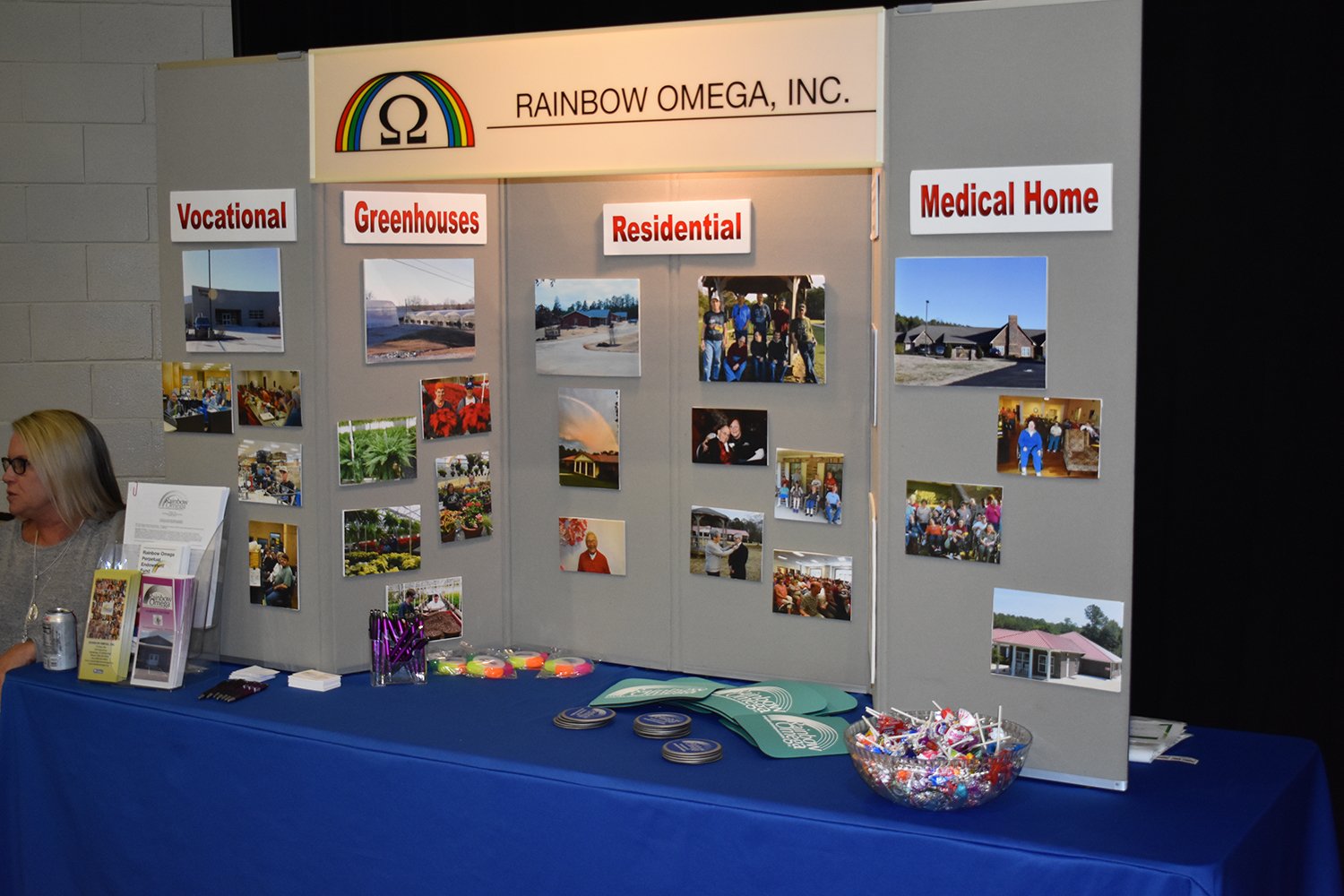 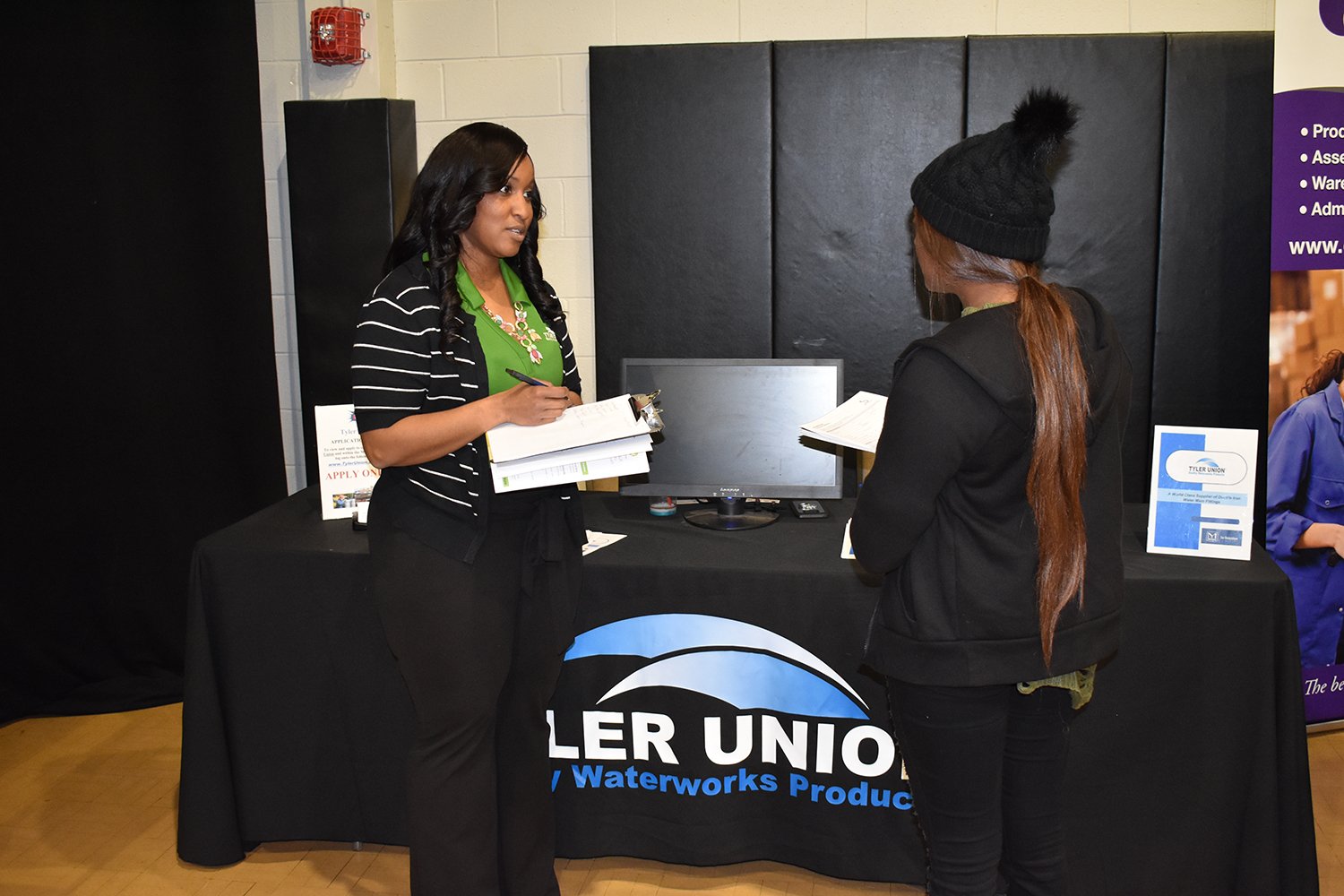 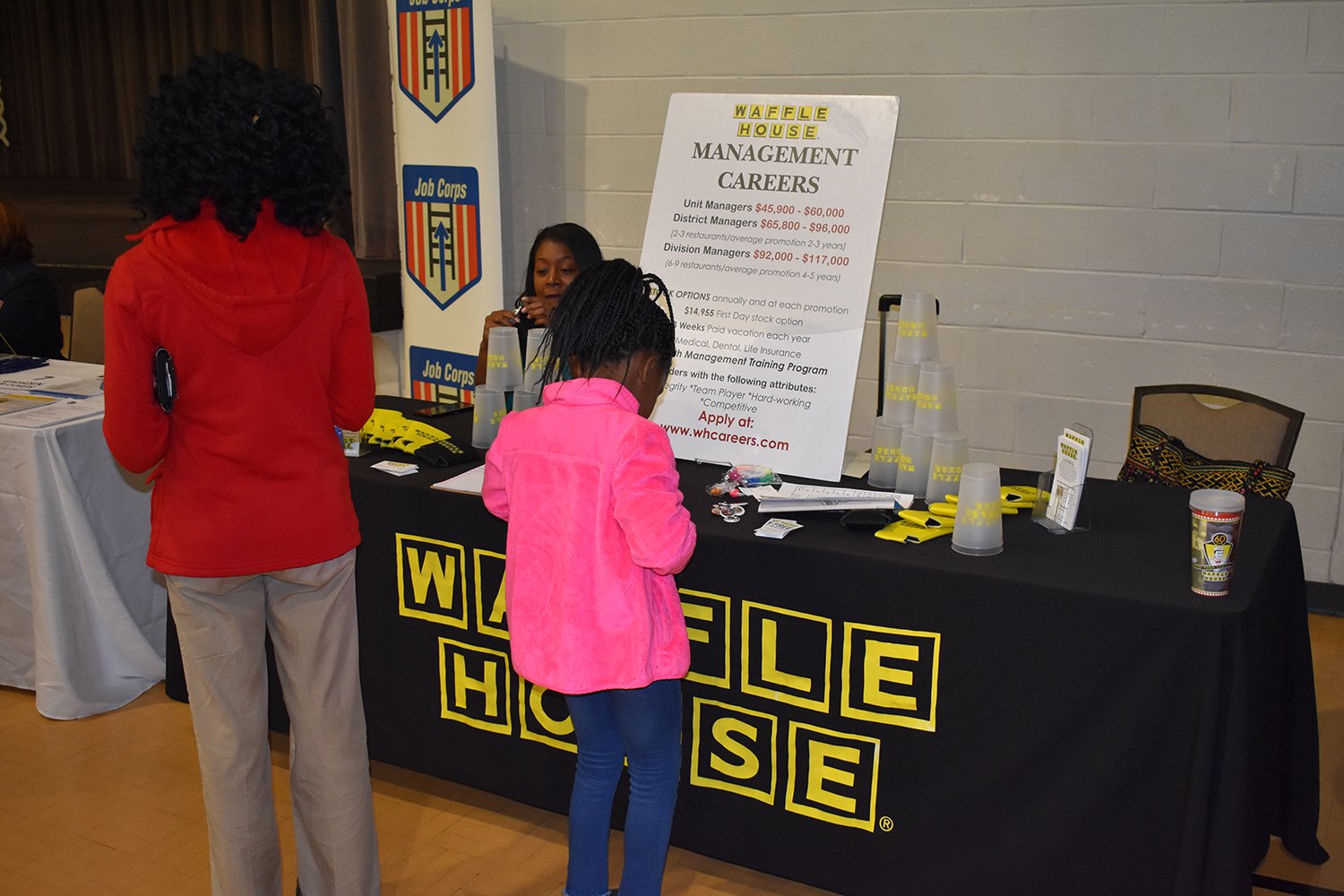 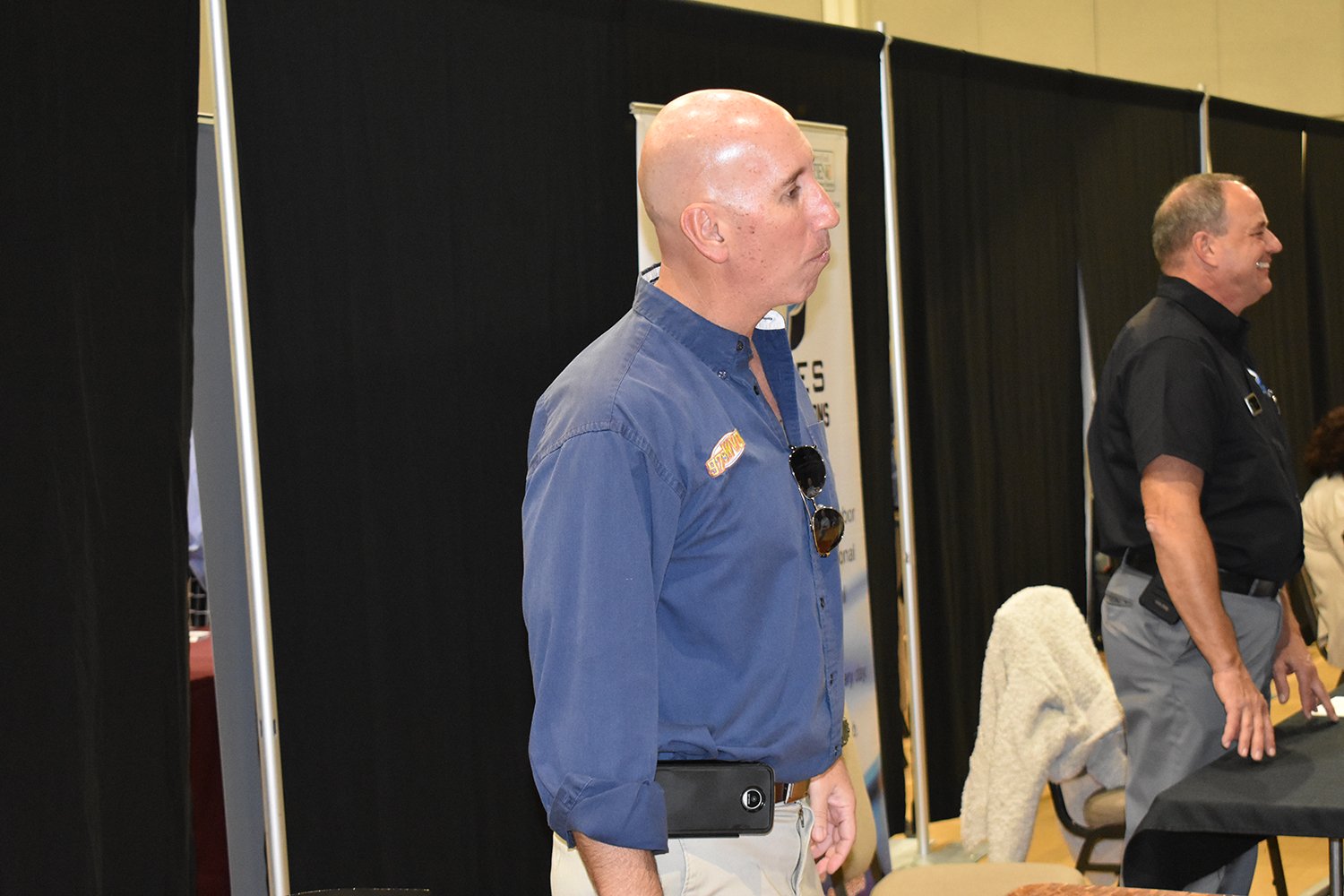 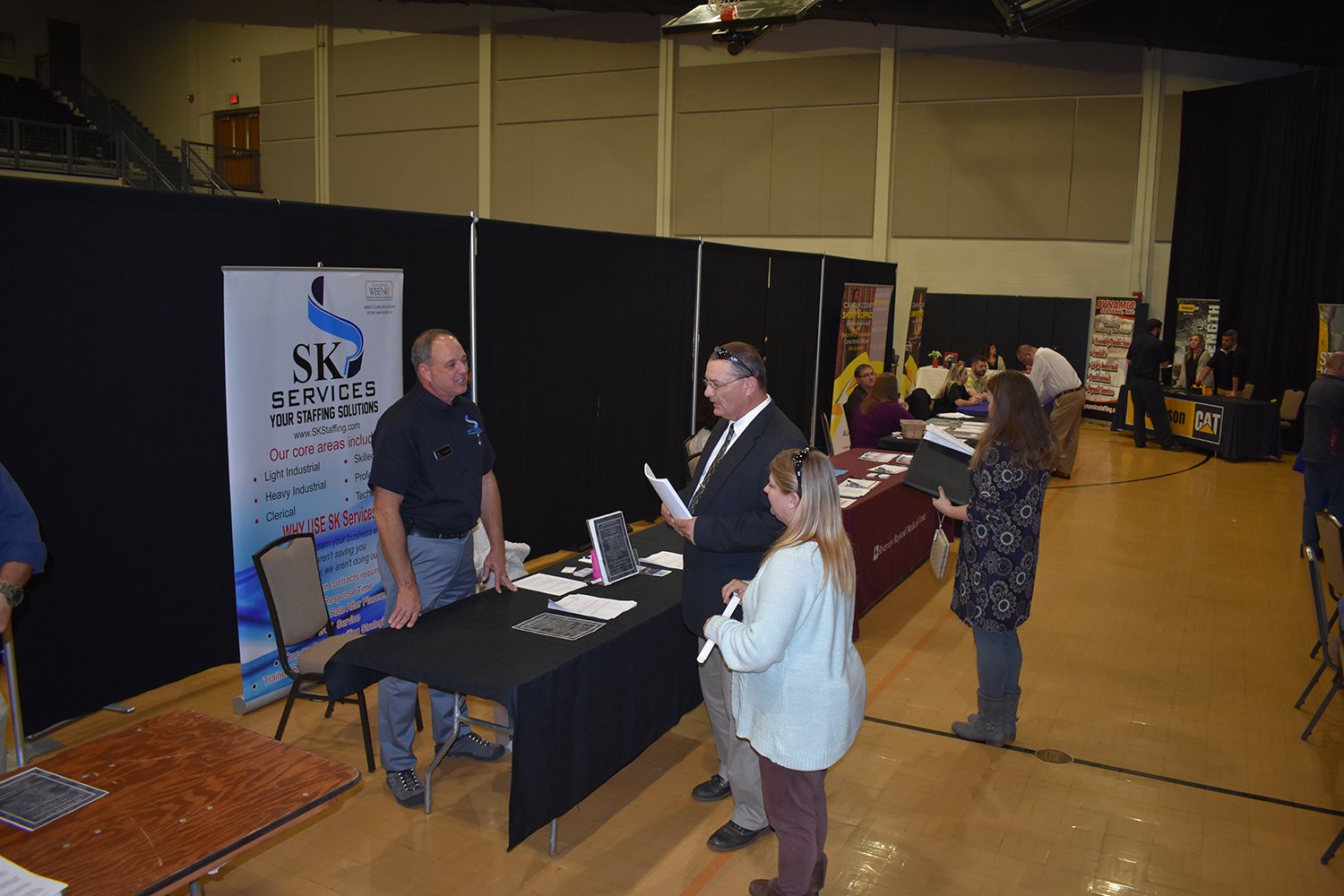 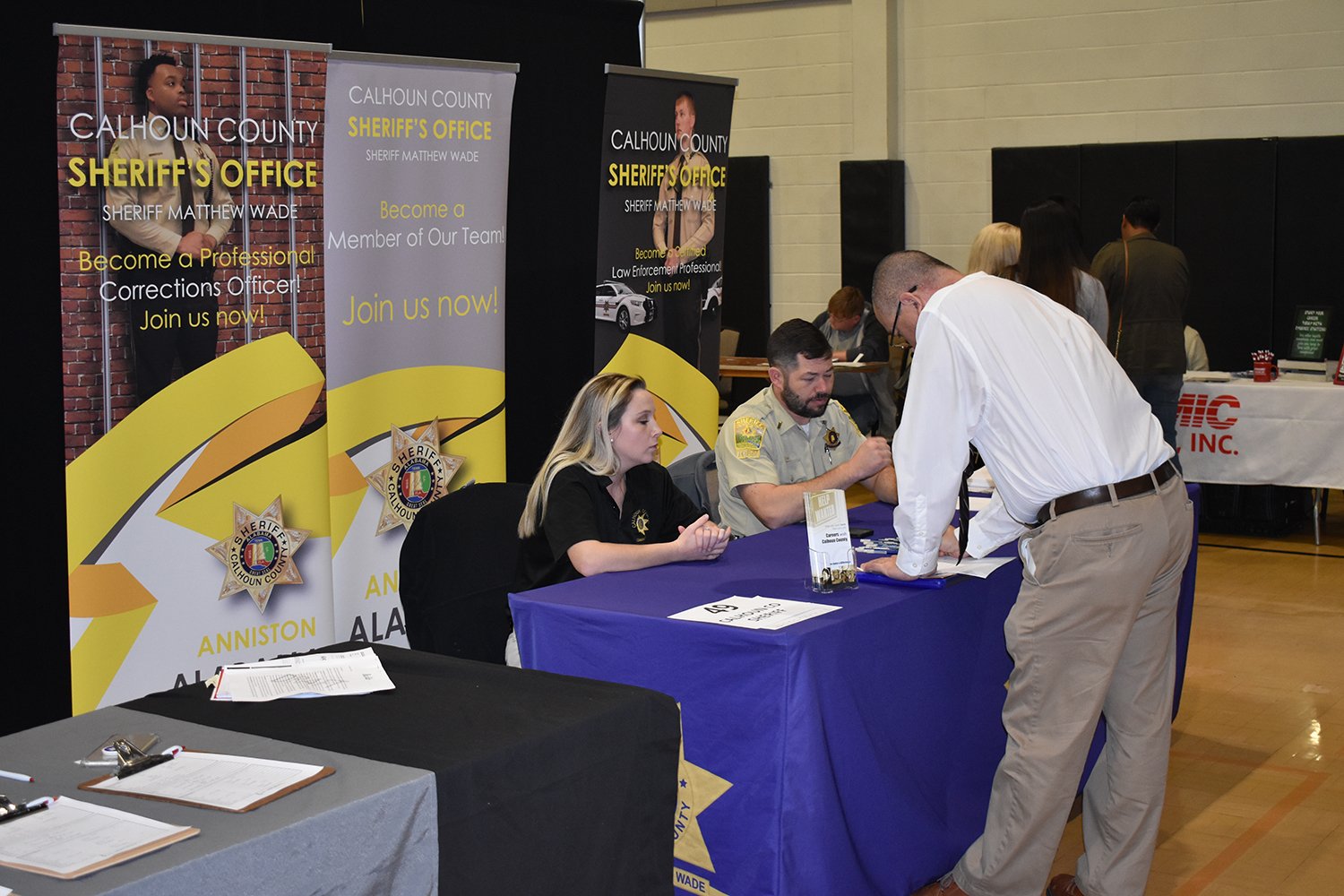 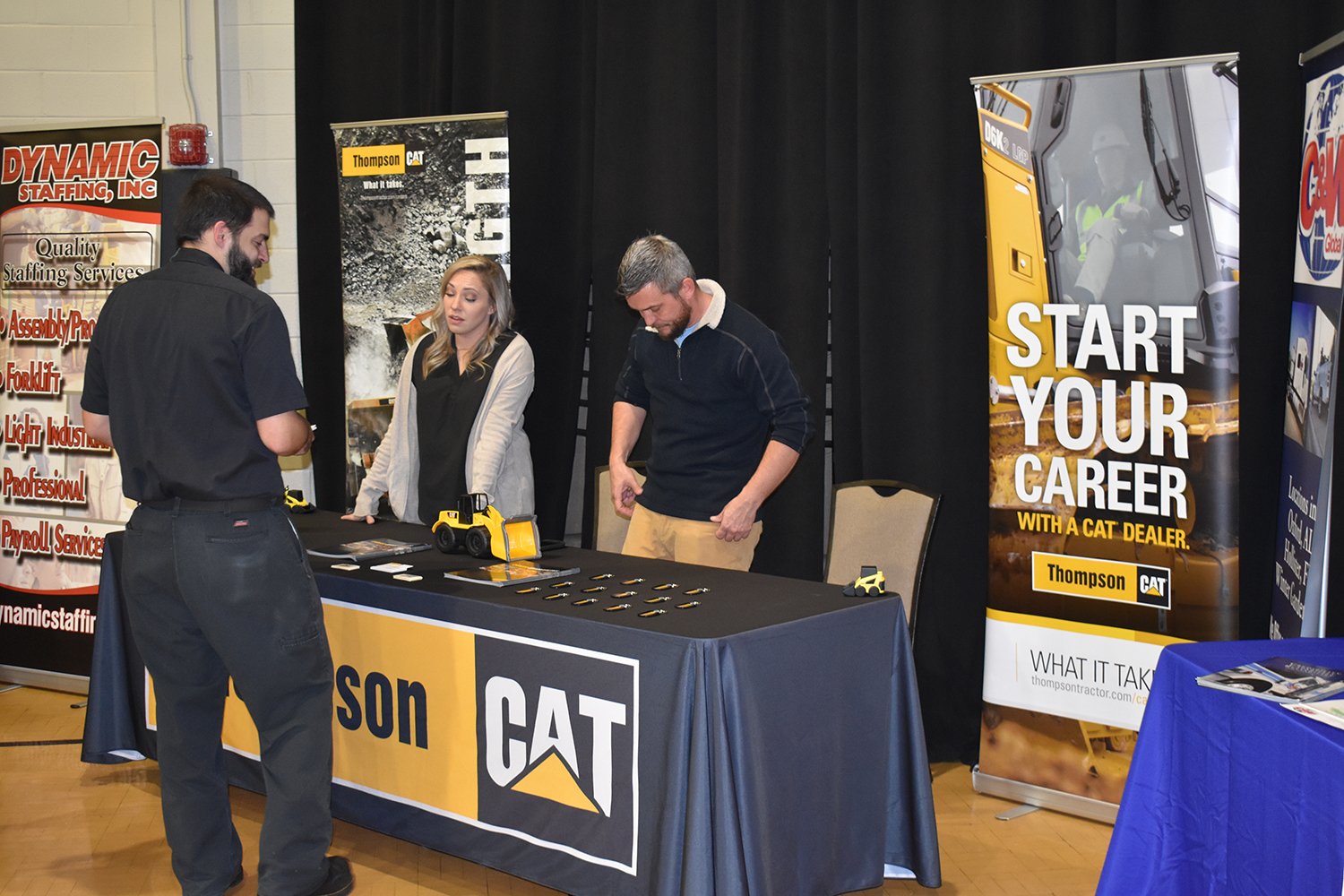