March Unemployment Rate Comes in at 3.5%

Wage and salary employment decreased in March by 1,600.  Monthly losses were seen in the education and health services sector (-4,300), the professional and business services sector

*NOTE: The impact of COVID-19 will not be fully evident in the March report. This is due to the fact that the majority of closings and layoffs occurred during the week of March 16th.  The unemployment rate is measured during the week of March 12th.  April’s unemployment rate, scheduled to be published on May 22, will more accurately reflect the impact of COVID-19 on Alabama’s economy. 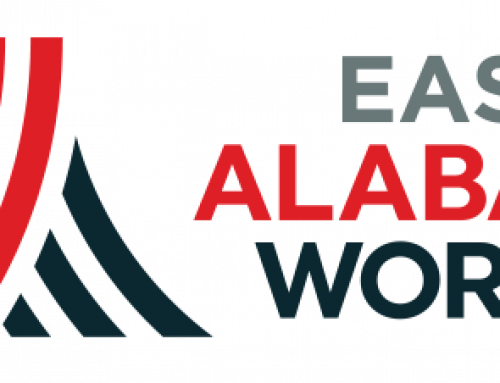 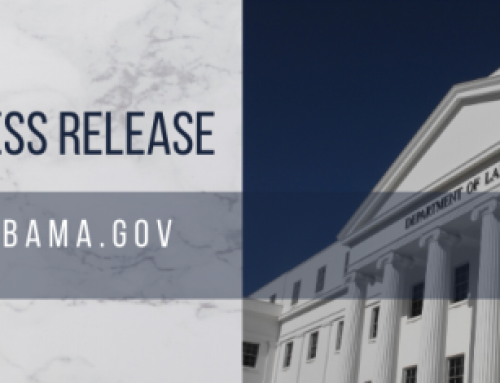 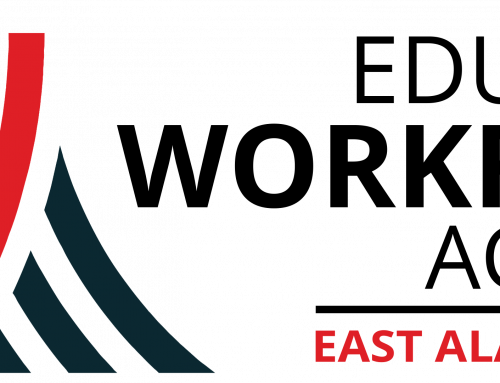 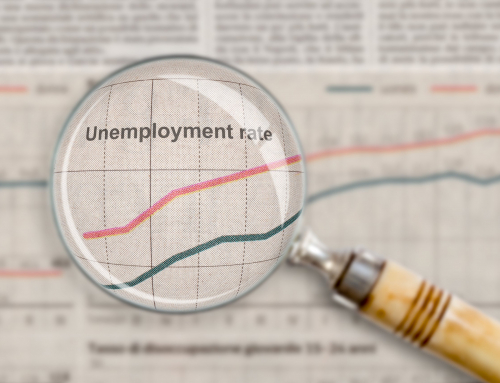 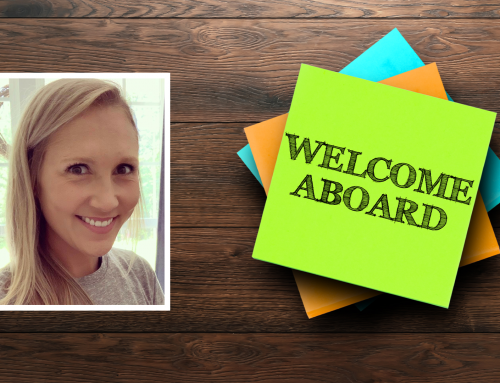 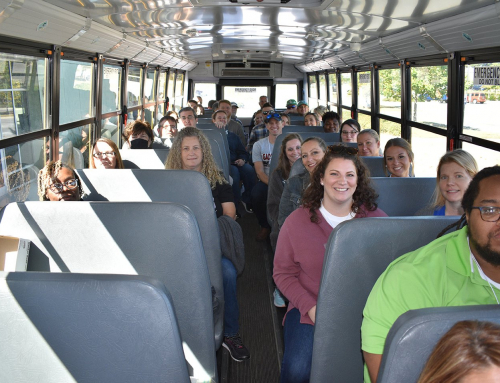