MONTGOMERY (May 20, 2022) – Governor Kay Ivey on Friday announced that Alabama’s preliminary, seasonally adjusted April unemployment rate is 2.8%, down from March’s rate of 2.9%, and well below April 2021’s rate of 3.6%. April’s rate represents a new record low unemployment rate for Alabama.

“I am thrilled that after 202 years of trying, Alabama has once again reached a new record low unemployment rate, and this forward momentum is only continuing. The people of Alabama want to work, plain and simple, and that combined with our efforts helped us reach the lowest unemployment rate in our state’s history, yet again,” said Governor Ivey. “We have more people working today than at any other point in our state’s history. We are shattering record after record, and we’re just getting started!”

“Alabama is leading the nation, no doubt about it,” added Governor Ivey. “We will continue working hard to ensure our people are working. Folks, the best is yet to come.”

Total private weekly wages increased in April to $990.46, a new record high, and an increase of $21.12 from April 2021. The leisure and hospitality sector’s weekly wages also set a new record high, increasing from $382.92 in April 2021 to $411.31 this month, representing a yearly increase of $28.39. Earlier this week, Governor Ivey had a stop in Conecuh County touting the strong numbers achieved by the state’s tourism industry.

“I can’t tell you the last time I’ve seen a jobs report with this many positives,” said Alabama Department of Labor Secretary Fitzgerald Washington. “This is great news for Alabama’s economy and especially for our coastal region as we move into the prime tourist season. On top of the other records, we’ve also increased wages to a new record high, with average weekly wages gaining over $21 dollars over-the-year. Additionally, the leisure and hospitality sector set yet another record for weekly wages, with a yearly increase of more than $28.” 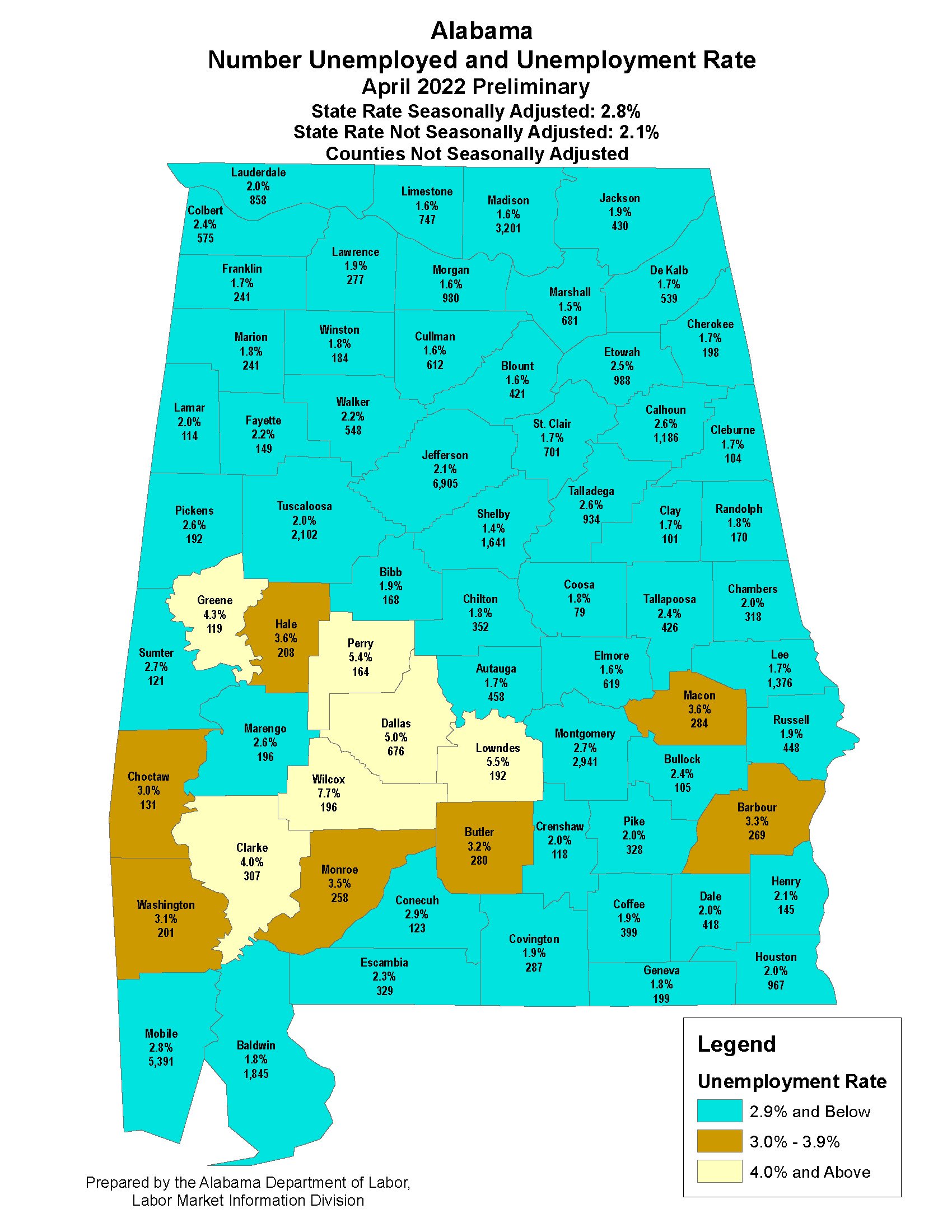 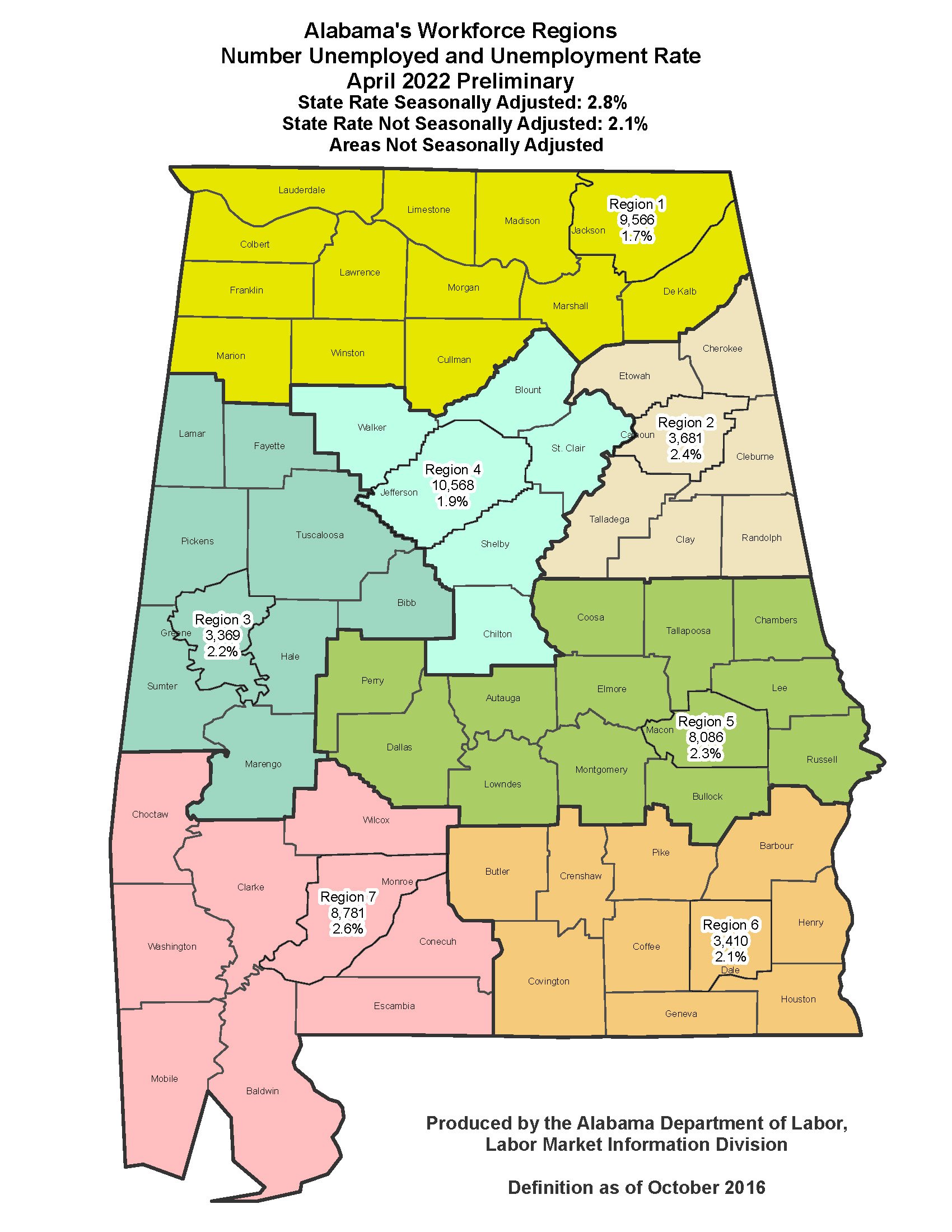